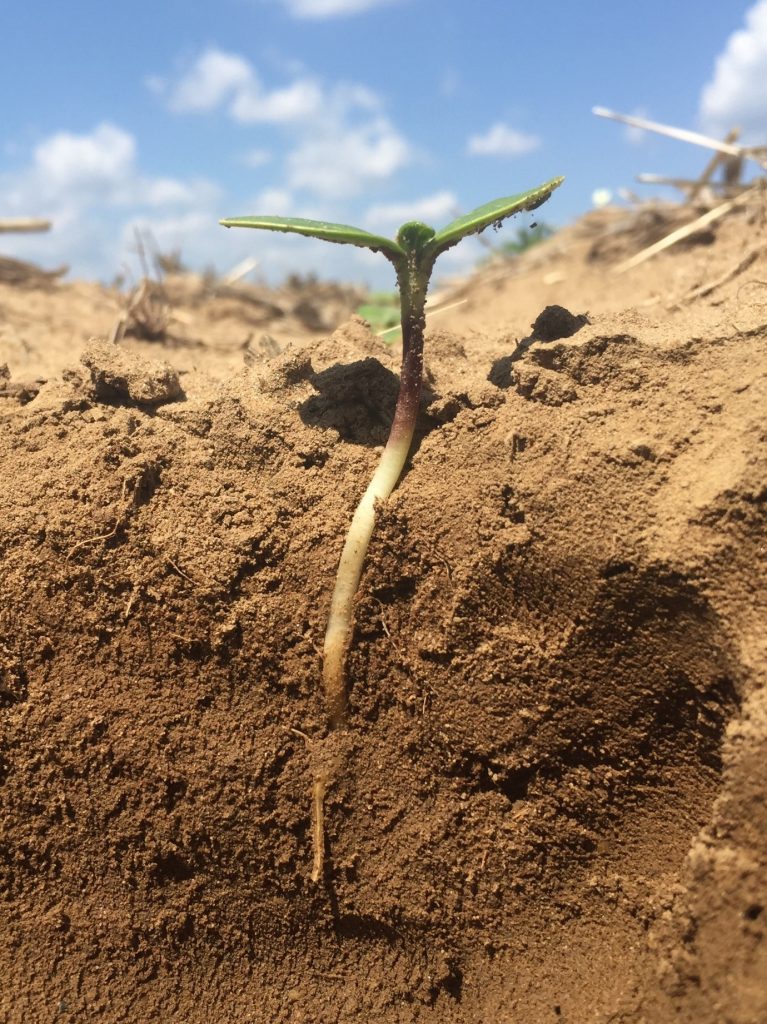 What is a weed?

The classic definition of a weed is any plant growing in the wrong place at the wrong time.

Anything growing in a crop that is not that crop, including previous crop volunteers, are weeds.

Weeds reduce yield and grain quality by competing with the crop for resources, however, not all weeds compete equally so a better way to look at the problem is weed management rather than weed control.

Weed management requires a greater understanding of weed and crop biology and their interaction.

The effect of weeds on yield varies depending on the species of weed and crop, not all weeds are equally problematic, some points you need to consider are;

It’s often said that the best way to compete with weeds is to out-compete them by ensuring a rapidly growing, healthy crop.

A vigorous crop is a great start, but also giving the crop a helping hand particularly through that vulnerable stage, from emergence to the crop canopy closing over, is also a good idea.

Farmers essentially have two approaches when considering weed management in sunflower crops, and these are generally referred to as mechanical or chemical weed control.

While there is no definitive definition to describe mechanical weed control, it is basically any method other than the use of chemicals.

First off, it’s a good idea to understand some basic herbicide terminology.

Economic use of herbicides

Herbicides can provide effective economic control of weeds if used correctly, but for herbicides to work well you need to pay attention to the detail.

In addition to the standard pre and post-emergence herbicides, farmers now have access to Clearfield®, Clearfield® Plus and Express® technology.

This allows for effective and robust season-long weed control to a broad spectrum of broadleaf and grass weeds including broomrape.