A Norwegian team representing a collaboration between members of the Norwegian Institute of Food, Fisheries and Aquaculture Research (Nofima), Norwegian University of Life Sciences faculty, and others has published a paper in the British Journal of Nutrition, reporting the results of a study on the effects of introducing increased levels of EPA and DHA into the diets of domestically raised Atlantic salmon.

The study sought to investigate the impact of increasing omega-3 fatty acids (EPA and DHA) in the diet on fish growth, health and welfare

As the authors of the study note in their introduction, the aquaculture industry has expanded explosively in recent years, and “provides half of the fish consumed worldwide.” But demand is continuing to grow, so further growth in the industry is expected as well. However, supplies of marine-based ingredients are limited, driving fish producers to replace fish feed ingredients such as fish meal (FM) and fish oil (FO) with plant-based products.

This is especially the case in Norway, where the use of FM and FO in the diets of domestically produced Atlantic salmon has decreased from 90% to less than 30%. While this has achieved the goal of reducing demands on marine environments, it has also had the consequence of producing fish with decreased levels of healthy omega-3 fatty acids, including EPA and DHA in their tissues. Meanwhile, the rising use of vegetable ingredients in fish feed has resulted in elevated levels of omega-6 fatty acids in fish tissue and has skewed the omega-6:omega-3 ratio.  Increase omega-6 intake is associated with increased inflammation.

There is also evidence that when fish have low levels of omega-3 fatty acids, growth slows, and they have higher mortality rates due to a decreased ability to cope with environmental health challenges.

The sum result of this is a decrease in the production of fish, and fish which have reduced nutritional value.

The researchers found that fish fed a feed that was 3.5% EPA and DHA grew larger, were healthier, had decreased mortality, and produced filets of higher quality and nutritional value.

In the study, young Atlantic salmon were placed in one of 12 sea cages, which were then consistently fed one of 4 diets: 1.0% EPA and DHA, 1.3%, 1.5%, and 3.5%. After one year, the fish were evaluated to see how their growth, various aspects of their health, and the quality of their tissues had been impacted.

The fish which had been fed the 3.5% diet were superior to the fish fed the other diets in every respect:

The study clearly demonstrates how increasing the levels of EPA and DHA in fish diets can support growth and production, while also delivering a higher quality product. This observation in turn demonstrates the necessity of developing sources of EPA and DHA not derived from marine sources—one such example being Aquaterra Advanced Omega-3, which is derived solely from land-based ingredients.

We look forward to seeing the results of other ongoing research efforts seeking to uncover new ways the aquaculture industry can meet the nutritional needs of our world’s growing population.

Get all our news and updates sent directly to your inbox every week. 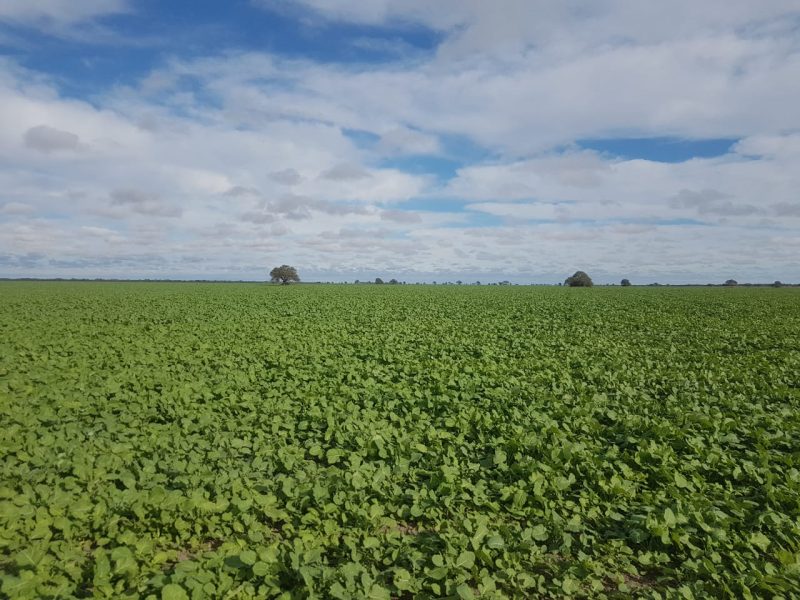 A better answer to reducing or removing carbon

Select your region in the menu